If you’re an avid fan of golf, do not miss the chance to catch the ADT CAPS Championship 2012 live and see the up and coming golfers. So treat yourself to a staycation at Capri by Fraser and be right in the hub of all the action!

The ADT CAPS Championship 2012 is taking place here in Singapore this month, from the 15th to the 17th of November. It is the season ending KLPGA (Korean Ladies Professional Golf Association) Tour event and will be held at the Laguna National Golf and Country Club, and this will mark the first time the event has been held outside Korea.

The KLPGA Tour, one of the world’s five leading women’s golf tours, is a breeding ground for up and coming superstars. As a matter of fact, Korean ladies currently make up 36 of the top 100 ladies in the Official Rolex World Ranking.

For this tournament, the top 60 leading players from the KLPGA rankings will take part. The field is also set to feature 10 players from the top 100 of the Rolex World Rankings and an additional 20 players ranked between 100 & 200 in the world. Two tournament invitations have also been granted to Singapore based golfers. As the Championship is the last tournament on the KLPGA schedule, it is one of the most anticipated tournaments and usually decides the grand prize and order of merit. This year, players will be competing for the main tour total prize fund of roughly 12 million USD and all their sanctioned event reward world ranking points.

The Tournament will operate a 2 tee start with group starting on both the 1st and 10th holes. The groups will tee-off their first hole from 08:00 – 09:40 and it is anticipated that play will finish at 2:45pm each day (subject to weather). And good news for those who are interested to catch all the action: entry to the course will be free for all spectators. 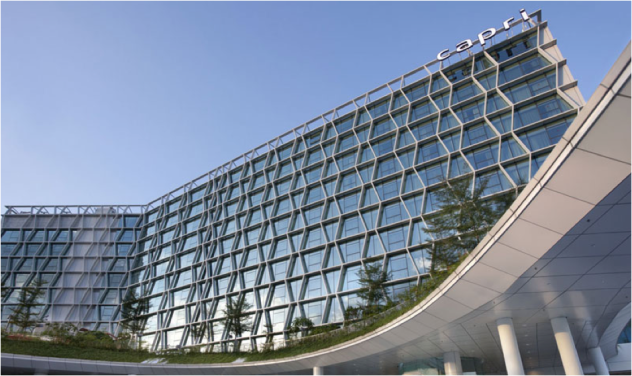 Capri by Fraser, Changi City/Singapore, has been appointed the Official Hotel Partner of the ADT CAPS Championship 2012. Located close to the Laguna Golf Club, it will host the tournament players, officials and international media. 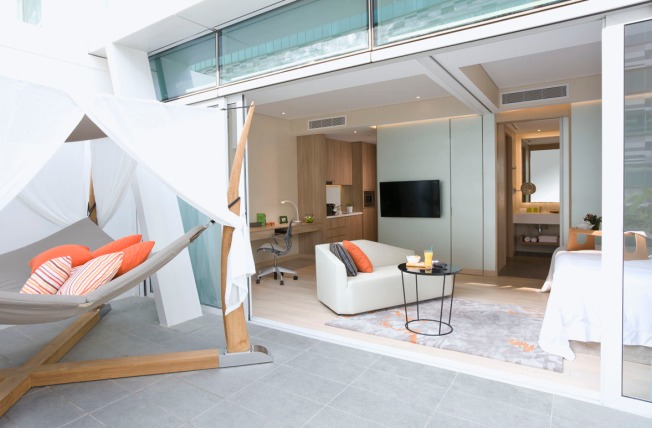 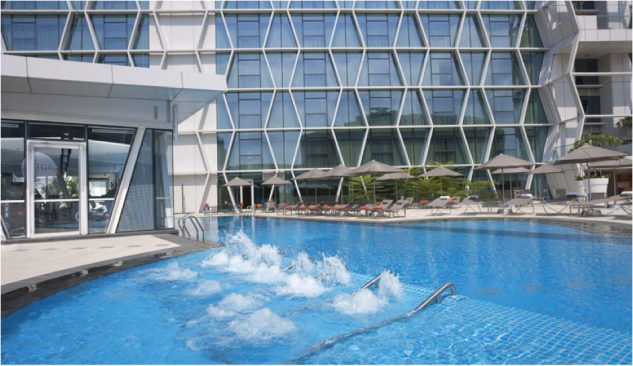 From Changi City, travel along the Changi South Avenue, then turn right into Laguna Golf Green.